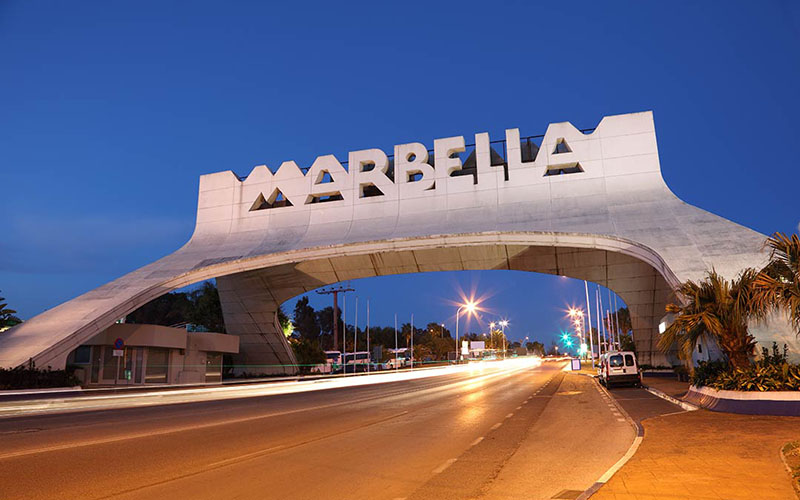 The travel portal European Best Destinations has along with 19 other candidates nominated Marbella for “Best destinations in Europe 2022”- The nomination has been proudly welcomed by the town hall in Marbella, indeed as it will further underscore the worldwide importance for Marbella as a reference place to visit.  Also, the nomination alone is expected to further increase number of visitors to Marbella substantially, something other previous nominated places have experienced. Voting takes place between 20th of January – 12th of February 2022, and it shall be very interesting to follow if Marbella reaches the top of the podium.

European Best Destinations is a travel portal launched in 2009. It is based in Brussels, with the purpose of promoting culture and tourism in Europe in collaboration with 300 delegations and European Destinations of Excellence launched by the European Commission.

The 5 Highlights Of Marbella 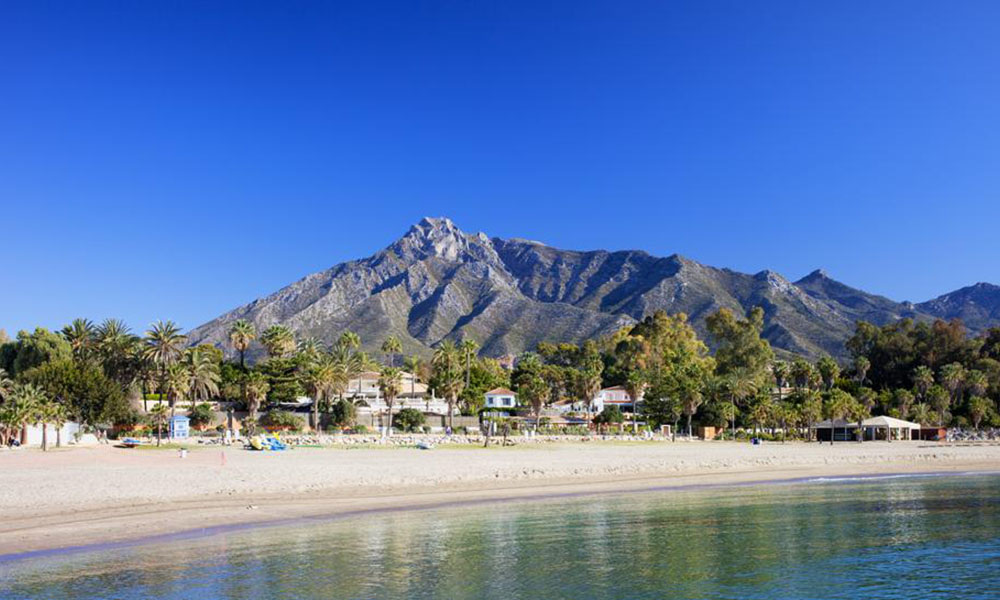 The 5 Highlights Of Marbella

1. A Walk through the picturesque Old Town This beautiful and unique part of Marbella's city...
Continue reading 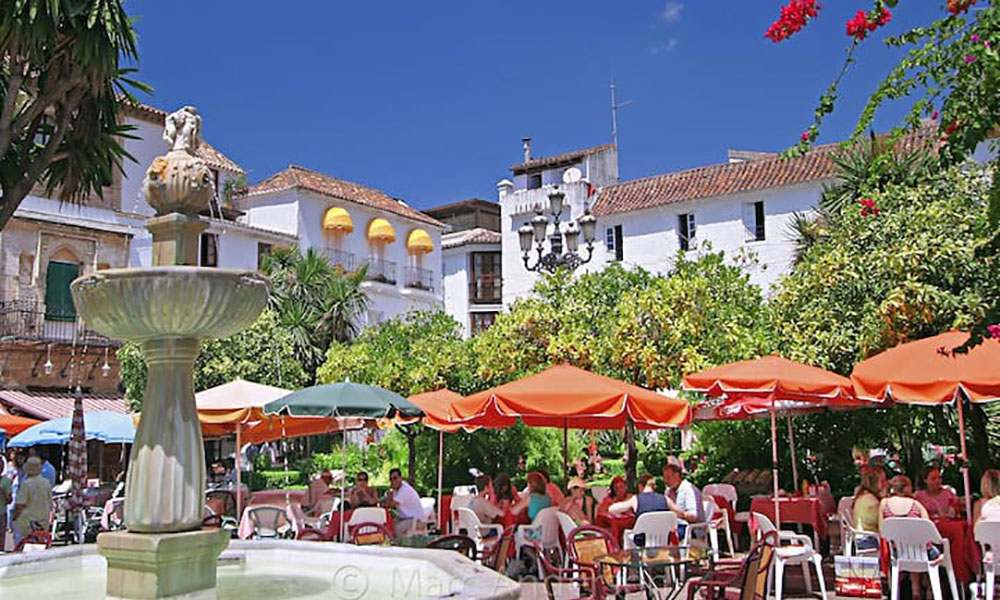 Spend Your Spring 2020 In Marbella

Carnaval 2020 The spring starts, as every year, with the Carnaval. This season opening the gates...
Continue reading 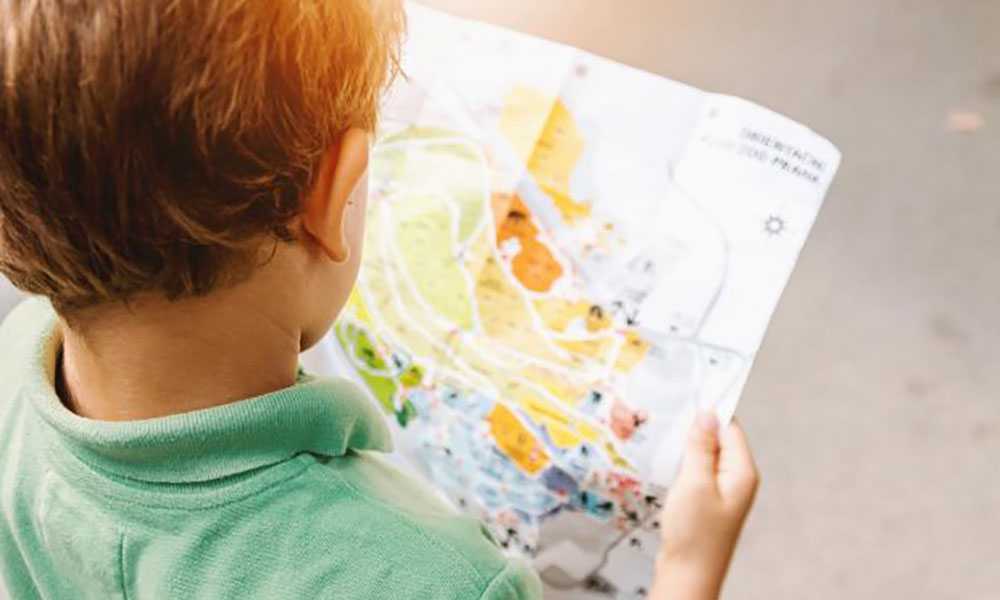 International Schools In And Around Marbella

Please enter your username or email address. You will receive a link to create a new password via email.